Is ovarian cancer still considered a disease of the elderly?

Epithelial ovarian cancers are the most common ovarian cancer types in women of age 50 years or older. These tumours arise from a tiny film of cells covering the entire ovary and fallopian tube, which is called the epithelium (therefore “epithelial” ovarian cancer). 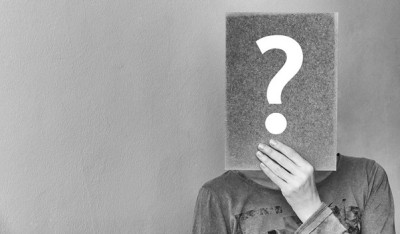 We don’t know exactly what causes ovarian cancer, however there are a number of factors that can increase ovarian cancer risk. Risk factors for ovarian cancers vary according to histologic type.

If one or more of these factors apply, it does not mean ovarian cancer will develop. It just means that the risk to develop ovarian cancer is slightly higher.

Overall, the risk of developing the most common type of ovarian cancer is small (1.3%) and increases in elderly women. Know the signs and symptoms and talk to your doctor if you have any concerns.

Non-epithelial ovarian cancers are very rare, so there isn’t as much research available on its causes and risk factors. We do know they are more likely to occur in girls and women between the ages of 10-30 years.

Ovarian cancer has the highest mortality rate amongst all gynaecological cancers, predominately due to a lack of symptoms in the early stages and no effective screening program, or reliable diagnostic tests. Overall, females diagnosed with all types and stages of ovarian cancer unfortunately still have a low survival rate, with an overall 48% chance of surviving for five years compared to the general Australian population. However, newer generations of medications (targeted treatments) have made massive inroads and improvements for patients whose tumours display specific features.