What are the symptoms of vaginal and vulval cancer?

Vaginal cancer symptoms may include:

Symptoms of vulval cancer may include:

If you have any signs or symptoms of vulval or vaginal cancer, you should speak to your GP in the first instance and request a physical examination. Several benign and treatable problems (such as thrush) can also be a cause of these symptoms, not just cancer. Most of the time these symptoms will have a less serious reason, however it is important to know the cause so you can receive early treatment.

We don’t know exactly what causes these cancers, but Cancer Australia reports some factors that can increase your risk. 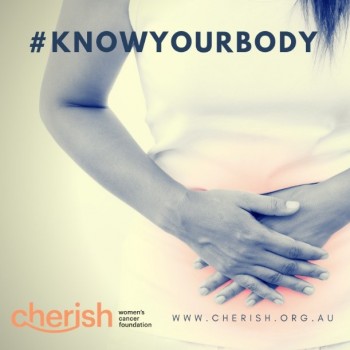 How is Vaginal and Vulval Cancer diagnosed?

The diagnosis of vaginal and vulval cancer involves a physical examination, a cervical screening test, and confirmation by colposcopy, which takes a sample of tissue (biopsy) if required.

Overall, speak to your GP if you are concerned about vulval or vaginal cancer. Putting up with abnormal symptoms is never a good idea because it can mask serious conditions that cannot be detected otherwise.

If you would like more information about the treatment of vulval or vaginal cancer, please refer to Vulval & Vaginal Cancer.

Enquire about an appointment.