Why does obesity increase the risk for endometrial cancer?

Posted 49 days ago by Andreas Obermair

As rates of obesity continue to increase, the numbers of women diagnosed with endometrial cancer is also expected to rise.

How do we explain this link? 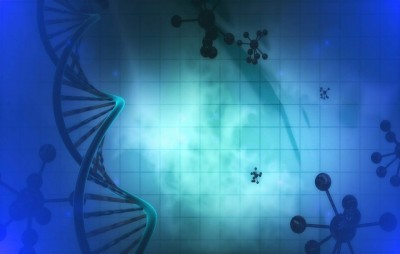 Overweight or obese people often tend to have chronic inflammation. While it is largely unknown why obese people have higher inflammation, it changes how the body manages hormones such as insulin (hormone that regulates sugar) and oestrogen (sex hormone responsible for the development and regulation of the female reproductive system).

Inflammation can also cause the pancreas to produce more insulin, and the extra fat tissue also produces additional estrogen. Too much insulin and estrogen hormones may cause cells to divide and reproduce uncontrollably, and could result in endometrial tumour growth.

Is there a link between obesity and other types of gynaecological cancers?

Regarding other types of gynaecological cancer such as ovarian cancer and cervical cancer, the evidence is less consistent.

In summary, this study shows it’s never too late to benefit from weight loss.

If you wish to receive regular information, resources, reassurance and inspiration for up-to-date care that is safe and sound and in line with the latest research, please subscribe to my blog via the form above, or like Dr Andreas Obermair on Facebook.

As an essential healthcare service we will continue seeing patients as appropriate. We ask our patients to bring a mask to wear while on our premises.