Can endometrial cancer be cured?

Endometrial cancer arises from the lining of the uterus, called the endometrium. There is a high chance of a cure if endometrial cancer is diagnosed and treated when the disease is at an early stage. Early stage disease is when the cancer is confined to the uterus and has not spread to other parts of the body. Here, we refer to a cure with there being no traces of cancer after treatment. 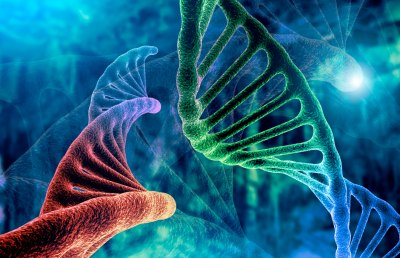 Many endometrial cancer patients are diagnosed at an early stage because abnormal vaginal bleeding often develops at this stage, which when presented to a doctor should prompt investigation. This is why it is important to see your doctor if you have any abnormal bleeding, particularly bleeding in postmenopausal women. Endometrial cancer diagnosis is made through a curette, which samples tissue from the endometrium for analysis under the microscope.

If the cancer is diagnosed when it has already spread outside of the uterus to other parts of the body, a cure is less likely. For women diagnosed at an advanced stage, cure rates are lower, and in some patients treatment may aim to slow down the progression of the cancer, increase longevity and improve quality of life.

What treatment will cure endometrial cancer?

The key to successful endometrial cancer treatment is surgery by removing the uterus (hysterectomy). Surgery for endometrial cancer will typically remove the uterus, fallopian tubes and both the ovaries. Overall, surgeons are confident that there is a low likelihood of the cancer returning when it was confined to these organs.

Traditionally, some lymph nodes have also been removed from the pelvis to determine the extent of the disease. Patients with lymph nodes that contain cancer (stage 3 or 4) will need further postoperative treatment, such as radiotherapy, chemotherapy, or combinations of both. However, this is subject to further research that is currently underway.

There is always a chance that cancer of all types and stages may recur. Endometrial cancer may return in the pelvis, in lymph nodes in the abdomen or pelvis, as well as in other parts of the body. If you remain well and without recurrence for 3 years, the risk of a recurrence is low. After 5 years the chances of it retuning is even more decreased.

A gynaecological oncologist can discuss what type of surgery might be best for you. Like most types of cancer, the outcomes are better when endometrial cancer is found and treated early.

If you would like to read about treatment and outcomes of endometrial cancer, please refer to the Uterine Cancer page.

If you wish to discuss your prognosis and treatment options please contact Dr Obermair for an appointment.