Posted 24 months ago by Andreas Obermair

Infertile women may have a higher risk of certain cancers, according to a U.S study.

The researchers compared 64,345 infertile women identified through infertility diagnosis, testing or treatment with more than 3.1 million non-infertile women who sought routine gynecologic care during the study period, an average of nearly 4 years. 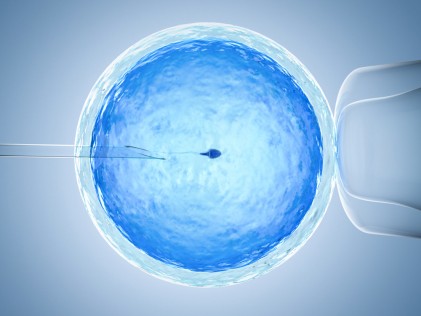 After taking into account factors that could affect the results such as smoking, obesity and age researchers found that infertile women had an overall 18% higher risk of developing cancer. However, the absolute risks were 2% in infertile women compared to 1.7% in fertile women.

The risk of uterine cancer was similar between groups in an analysis that excluded women with polycystic ovary syndrome and endometriosis, which have been linked to cancer risk previously.

These results mean that one in 49 infertile women would develop cancer during the follow-up period compared to one in 59 women who were non-infertile.

Many cancers are diagnosed in older people and one of the limitations of this research is the age of the women who were in their 30s. The researchers emphasise the results should be interpreted with caution - the study is finding an association only (not causation), and overall the risk is still very low.

Link to the research article here

As an essential healthcare service we will continue seeing patients as appropriate. We ask our patients to bring a mask to wear while on our premises.

Please phone 3128 0800 to enquire about an appointment. If you are feeling unwell, please reschedule your appointment.