How rare is vaginal cancer?

Posted in vaginal cancer; Posted 5 months ago by Andreas Obermair

While all women are at risk of developing vaginal cancer, it is very uncommon—it is the least common of all gynaecological cancers in Australia, with about 100 women diagnosed each year. It is more common in women over the age of 60, although it can also occur in younger women. Almost half of vaginal cancer cases occur in women who are 70 years of age or older.

Worldwide, it is estimated 17,900 people are diagnosed each year. Of these, about 8,000 women each year will die from this disease. Of all geographical regions, South-Central Asia and Southern Africa have the highest incidence rates. 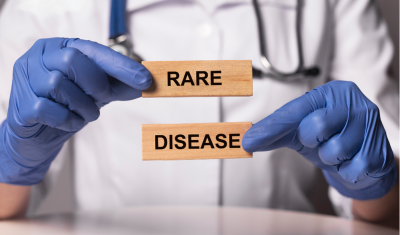 There are several types, including:

The exact cause of most vaginal cancers is not known. A high proportion of vaginal (SCC) cancers are associated with HPV. Other risk factors include: exposure to diethylstilboestrol (DES) in the womb (a synthetic hormone prescribed to pregnant women for morning sickness from 1940 to the 1970s), previous cervical cancer or pre-cervical cancer, or previous radiotherapy to the pelvic area, however this is rare. Smoking cigarettes may also increase your risk.

There are often no obvious symptoms of vaginal cancer. The cancer is sometimes found by a routine cervical screening test (CST). Symptoms can include:

If you exhibit any of the signs or symptoms outlined above, you should speak to your GP in the first instance and request a physical examination with a biopsy of any suspicious areas.